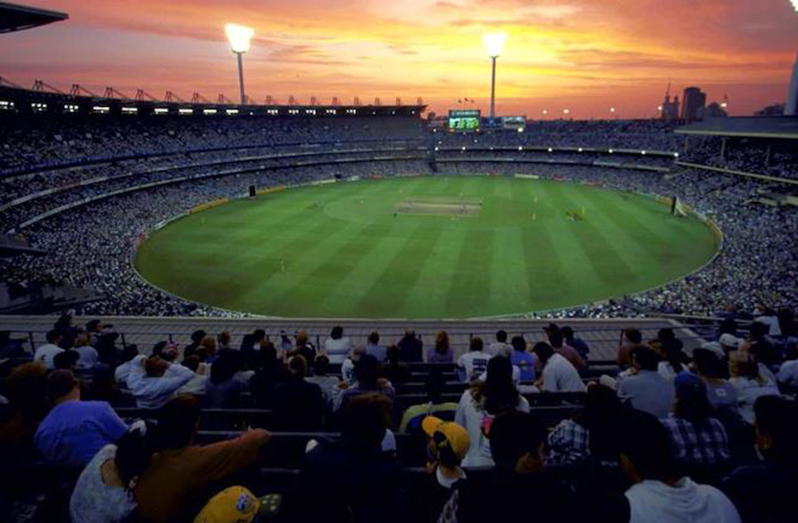 The story behind Australia’s match against England at MCG

ONE-DAY cricket is a late-20th-century development in world cricket. One-day competitions were introduced as early as the 1960s but it was January 5, 1971 when the first official ODI was played. The era before what is now a popular format of the game is strange to say the least.
England had no plans to play an ODI game in Australia when they came for a 6 Tests tour. The 40 overs game was played with 8 in-game deliveries after the 3rd Test in Melbourne was washed out due to wet weather. Fearing a financial loss of nearly £ 80 000 in Melbourne, England and Australia agreed to play an exhibition game on a weekday – Tuesday.

The authorities at MCG had expected only 20 000 people to attend the show but more than 45 000 had emerged. The game was played with red ball and white clothes, unlike today where white balls and colored clothing are used.
Australian captain Bill Lawry won the toss and selected a pitch. England, led by Ray Illingworth, managed just 190 in their quota of 40 overs. In fact, England did not last 40 overs as they were bowled out in 39.4 overs.
John Edrich won the Man-of-the-Match award despite being on the losing side as he hit 119-ball 82. He scored 4 of the 7 boundaries scored in the English competition.
Amazingly, spinners Ashley Mallett and Keith Stackpole dominated the ball as they picked up 6 wickets between them.

BIT O JOKE
Mallett, recalling the first ODI, said both teams thought the one-day trial was “a bit of a joke”.
“They called it the first one-day internationals that surprised me years later. I thought, ‘Gee it’s part of history’. That game we thought was a bit of a joke, ”said Mallett, as quoted by ESPNCricinfo.
In response, Australia rode on Ian Chappell’s 103-ball 60 and Doug Walters’ 51-ball 41 to put the total in just 34.6 overs. Captain Lawry hit 49-ball 27 while Greg Chappell was not out with 29-ball 22. (India Today)