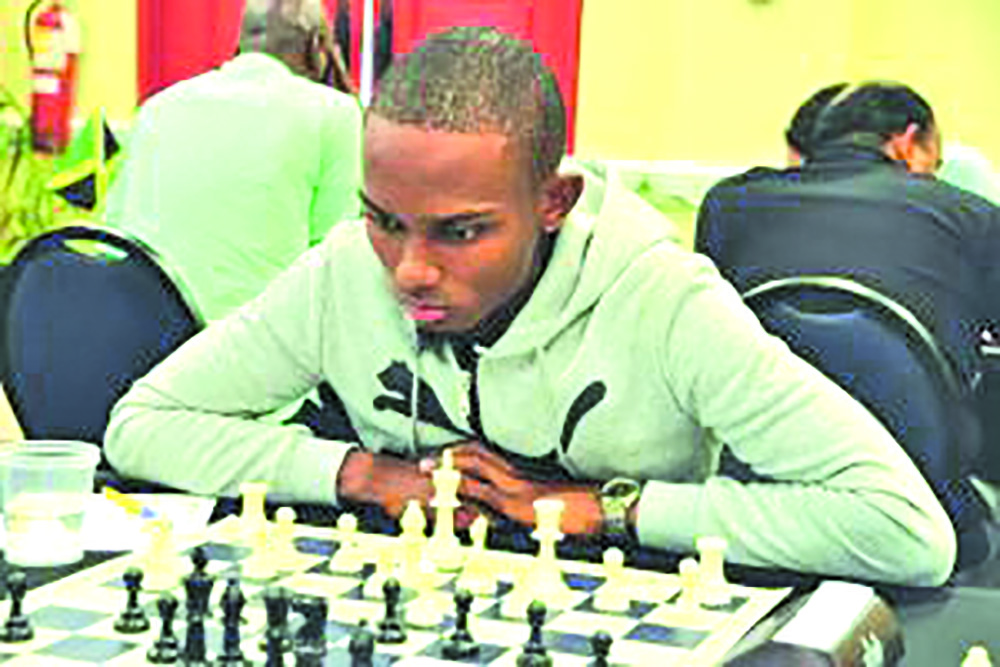 This Saturday and Sunday there will be a ton of chess action taking place at the National Stadium in Providence, as some of the country’s brightest prospects compete in the National Senior Chess Championships hosted by the Guyana Chess Association.

This competition replaces the one scheduled for 2020 but which had to be postponed due to the advent of the COVID-19 pandemic. However, once their calendar has been approved by the COVID-19 Task Force, the DFG will proceed to host this competition on Saturday and Sunday, January 30th and 31st respectively.
The competition is expected to run all weekend until completed, with only the two players in a game present in the room.
Reigning champion and FIDE Master Anthony Drayton will test his skills against Master Candidate Wendell Meusa, who is keen to reclaim the title. Former champion and Master Candidate Taffin Khan will also compete for the top spot.
People like Loris Nathoo, Glenford Corlette, Davion Mars, Errol Tiwari, Saeed Ali, Roy Sharma and Justino DaSilva are among the other players who have qualified for the competition. In addition, Adrian Roopnarine, Shiv Nandalall and Guyana Chess Federation (GCF) President Frankie Farley are among a list of reserve players.

Commenting on the forthcoming competition, Farley said, “It should be a very interesting tournament. It may get a bit daunting, but we expect great talent and good results from the tournament. ”