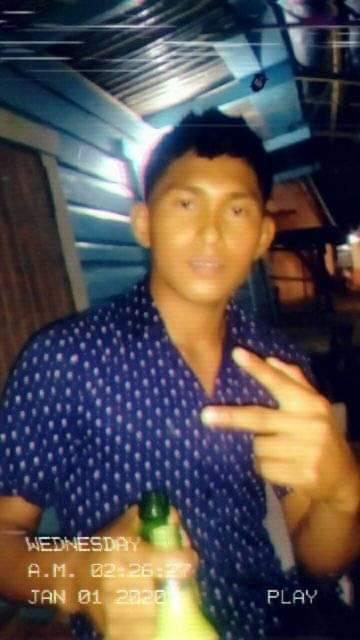 The body of Avinash Fernandes, 20, known as ‘Avi’, who was reported missing, was found floating in the Arakaka River, Northwest Region earlier today, a statement from Guyana Police regarding him.

Police said Division One Commander (Barima – Waini), Superintendent Khalid Mandall said Fernandes’ body was already decomposed when it was discovered between 07: 00h and 11: 45h by a party of policemen and his employer – Keith Alphonso.

No visible marks of violence were found on the body. However, a thorough check will be carried out at the hospital mortuary.