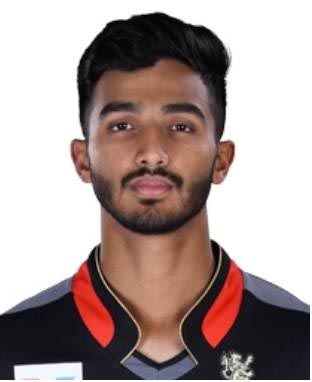 (Reuters) – Royal Challengers Bangalore batsman Devdutt Padikkal has become the third player to test positive for COVID-19 ahead of the new season of the Indian Premier League (IPL), which begins on Friday.

Bangalore said Padikkal returned a positive result on March 22 before it was due to join the squad, which is in a biosafety bubble in Chennai.

“He has been in compulsory quarantine at his home in Bengaluru ever since,” the team said in a statement.

Devdutt will be fit to join the RCB bio-bubble once his RT-PCR tests are negative, in accordance with the IPL protocol. “

Participants will have to wait in a limited health environment for IPL this year, which will be played across six locations in India, initially without viewers.

Bangalore are expected to face five-time champions Mumbai Indians in the season opener on Friday at Chennai’s MA Chidambaram Stadium.