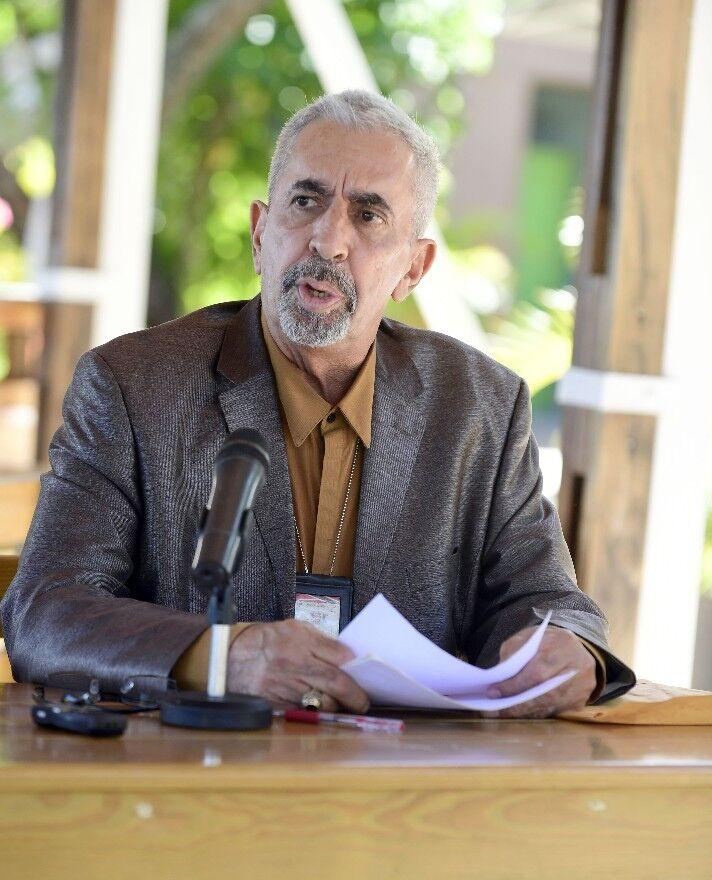 This statement was made by Trinidad and Tobago Latin Society president David Edghill.

“We have the next issue of exploitation, human trafficking, organ harvesting, narco and bullet trading involving the migrants supported by citizens and businessmen of Trinidad and Tobago,” Edghill said yesterday at a news conference in the Anchorage, Chaguaramas.

Edghill said Venezuelans are entering the country illegally and that cycles of illegal activities are taking place without consequence.

“We have human trafficking going on in Trinidad and nobody’s been locked up,” he added.

The Latin Society, he said, is ready to work with authorities to improve things.

“The quality of the people coming into Trinidad and Tobago are certainly not qualified professionals; we get bandaits, narcos, vagabonds running away from Venezuela just to get in here … it’s scary, you don’t know who’s coming in that boat, “he said.

Edghill said things have to be put in order to deal with the criminals and assist the economic migrants who may be in need.

He said there must be a process to know what they are here for.

He said there are economic migrants fleeing Venezuela because of the crisis and lack of food.

He said action must be taken against captains and boat owners who charge innocent families to come into Trinidad for work, food and housing.

Edghill said the asylum-seeking and resettlement process is not being done properly.

He said the United Nations must involve itself in relocating these people.

Speaking at the news conference, the Association’s communications director Eve George said there was an additional problem with nationals who want to return to Trinidad.

He referred to a Trinidad and Tobago citizen who has been stuck in Grenada since earlier this year.

The woman, who preferred not to be named, said she faced hardship in Grenada and claimed she was being exploited to survive on that island.