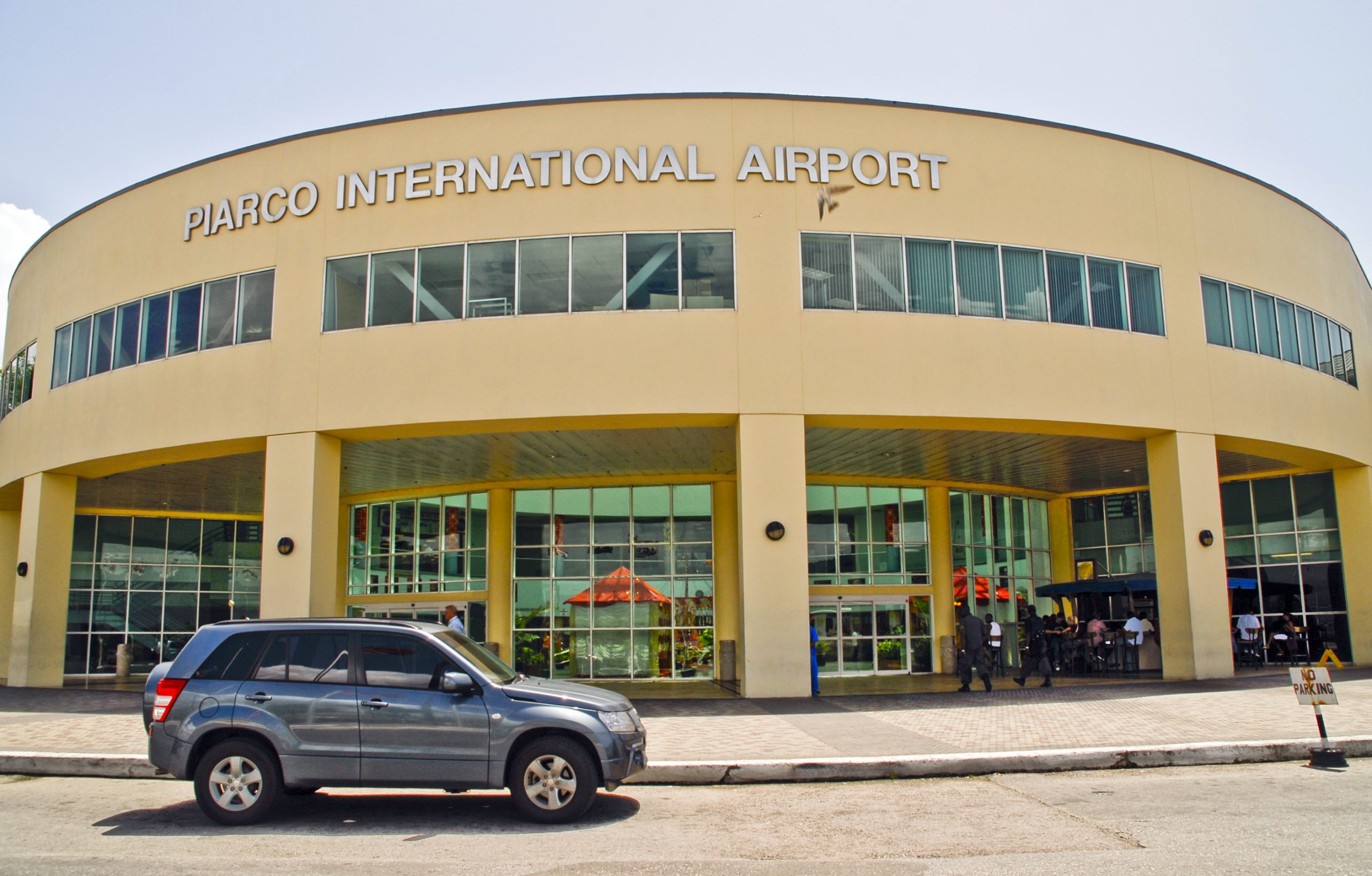 (Guardian of Trinidad) Over 100 citizens of Trinidad and Tobago were expected back home last night, as the Government continued its return exercises for the Christmas period. In fact, over 400 citizens, some of whom have been stranded abroad by the COVID-19 virus since the border closures in March, will be back home before Christmas Day – though they will have to quarantine the festive season.

He assured that the exercises to bring nationals home will not be a burden on the parallel healthcare system, as places are available throughout the state’s quarantine facilities.

He said currently, the Ministry of Health had 13 state and state-supervised facilities with two of the facilities reserved for high-risk populations like the elderly and individuals who may not be able to quarantine the typical population.

According to Abdool-Richards’ timeline, hundreds of nationals from high and medium risk countries were expected to receive border exemptions over the next few days.

“It’s important to note that we have three return exercises for the next 5-6 days. Tonight (yesterday), we have a return exercise of approximately 132 people from New York City. On December 18th, we have another return practice with individuals from Barbados and yet another practice on the 19th from Miami. ”

In the meantime, there is still no confirmation as to which COVID-19 vaccine will be procured by the Government despite the fact that it is already making preparations for its arrival. Abdool-Richards said that consultations are continuing on which treatment will be most effective.

Through the COVAX facility, the Government had allocated US $ 9 million to secure over 450,000 vaccines. Many manufacturers have already started to introduce vaccines but there are specific specifications that must be met before the Government buys.

Abdool-Richards added that there was currently no authorized over-the-counter COVID-19 test kit. His attention came as U.S. regulators recently gave the green light for home test kits to be available on pharmacy shelves without a prescription.

In its daily daily update yesterday, the ministry said 17 news cases were reported over the period December 13-15. This took the number of reported cases since the virus hit these shores in March to 6,917. He added that there are now 564 active cases, 259 cases in state quarantine facilities and 497 people self-isolating at home. The overall death toll remained at 123.