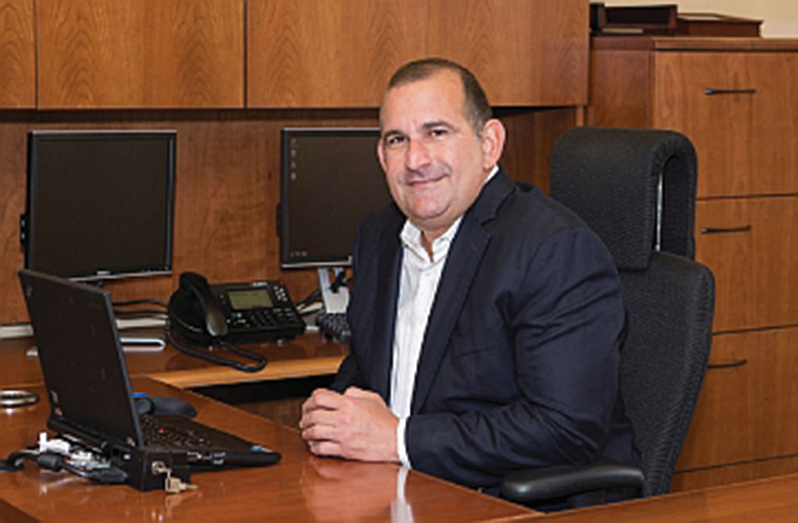 PLAYERS, coaches and staff of the T&T Football Association (TTFA) have been paid, Robert Hadad, chairman of the FIFA-appointed Normalization Committee, has confirmed, thereby fulfilling his pledge to pay wages before Christmas Day.
Hadad said Monday that they are all paid. The coaches – some on contract others on contract, some of them have expired – have not received salaries since taking on national duty in January when the technical committee headed by Keith Look Loy, appointed a chain of coaches including the senior team. Terry Fenwick, Derek King (Men’s Under-20 Team), Angus Eve (Men’s Under-17 Team), Keith Jeffrey (Men’s Under-15 Team), Richard Hood (Women’s Under-20 and Under-17 Teams) and Jason Spence (Women’s Under-15 Team).
Hadad told Guardian Media Sports: “Players were paid today (Monday), coaches paid today and administrative staff paid today. Players were paid 100 percent, the coaches we paid half of them were half what they were owed until August because we could only pay what we had, and administrative staff were paid until the end of November. “

The local head of football said they can only pay what is available to them.
With the payment to date, staff will be owed salaries for this month (December) only, while many of the coaches are fully paid, in particular, those with the smaller teams . However, the coaches in the senior teams received half payment until the end of August.
Hadad promised that they would look into the balance of the money available to them and make a decision on what can be paid to them in early January.
Hadad dismissed claims that his normalization committee has been doing nothing, saying: “We are working and we are drowning in many things.”
Hadad and his normalization committee, which includes former banker Nigel Romano and attorney Judy Daniel, the deputy chairman, have had to sort through piles of claims from various contractors all claiming the fiery football association are indebted to them.
It must also deal with multiple contracts that have not been approved by the TTFA Board of Directors.

Ironically, Hadad’s appointment came at the helm of an organization with a mandate to stabilize local football, after a combined team from FIFA and CONCACAF visited T&T in February and found the sport on the verge of insolvency, largely due to increasing debt and debt. no way of clearing them.
In the meantime, debt close to an estimated TT $ 80M, which has devastated local football, may be paid off and paid off. Hadad said his committee had a near three-hour meeting yesterday, discussing all options available to them to clear the debt. “We’re looking at how we raise the money, because of course, if I start doing that, go and discuss the debt without knowing what I have available, how can you negotiate? The right way to do it is to know where the money is coming from. Once I know where the money is coming from, then I can sit down with people and give them a final settlement figure. “
The normalization committee is currently in the process of getting football back up, Hadad noted that the goal is to try to get the government loosening the COVID-19 protocols for the Pro League and the Super League, as well as getting soccer Women back on track since FIFA gave them money (women’s football).