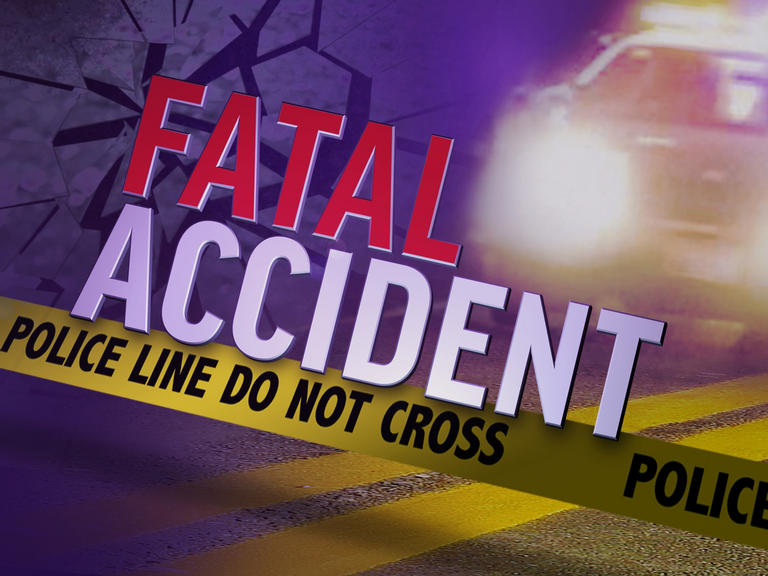 A 55-year-old man from Uitvlugt, West Coast Demerara (WCD) has now died following an accident that occurred Monday along the Stewartville Public Road sometime around 10:40h.

The man has been identified as Rajendra Doodnauth of Uitvlugt Pasture, WCD.

Doodnauth was reportedly riding his bike when he was struck down and killed by a motor car driven by a 41-year-old man from East Coast Demerara.

Reports are that the car was moving east along the north side of the road quickly when the pedal cyclist, moving in the same direction as the car, made a sudden turn across the road and collided with the front of the car. .

As a result of the collision, the pedal cyclist crashed on the front window of the car, and then on the road surface where it was dragged some distance before the vehicle stopped.

The man was picked up in an unconscious state and taken to Leonora Cottage Hospital where he died while undergoing treatment.

The driver in custody assists with the investigation.