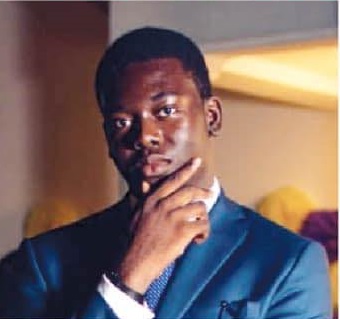 The body of University of Guyana Computer Science student Joel Skeete was found Monday afternoon washed up on the west bank of Demerara, five days after he went missing, police said.

Police say the 19-year-old’s body had decomposed beyond recognition and “was found lying down between rocks on the west bank of the Demerara River in the vicinity of Belleview West Bank Demerara.”

The body was found around 1:45 Monday afternoon, police said.

Hours later, shortly after 11 PM on Monday, police said Joel Skeete’s body had been identified by his uncle, Colonel Julius Skeete of the Guyana Defense Force.

Sadly, his father, Clairmonte Skeete, announced on Facebook the death of Joel Skeete and noted that “the family is currently overwhelmed and unable to say more.”