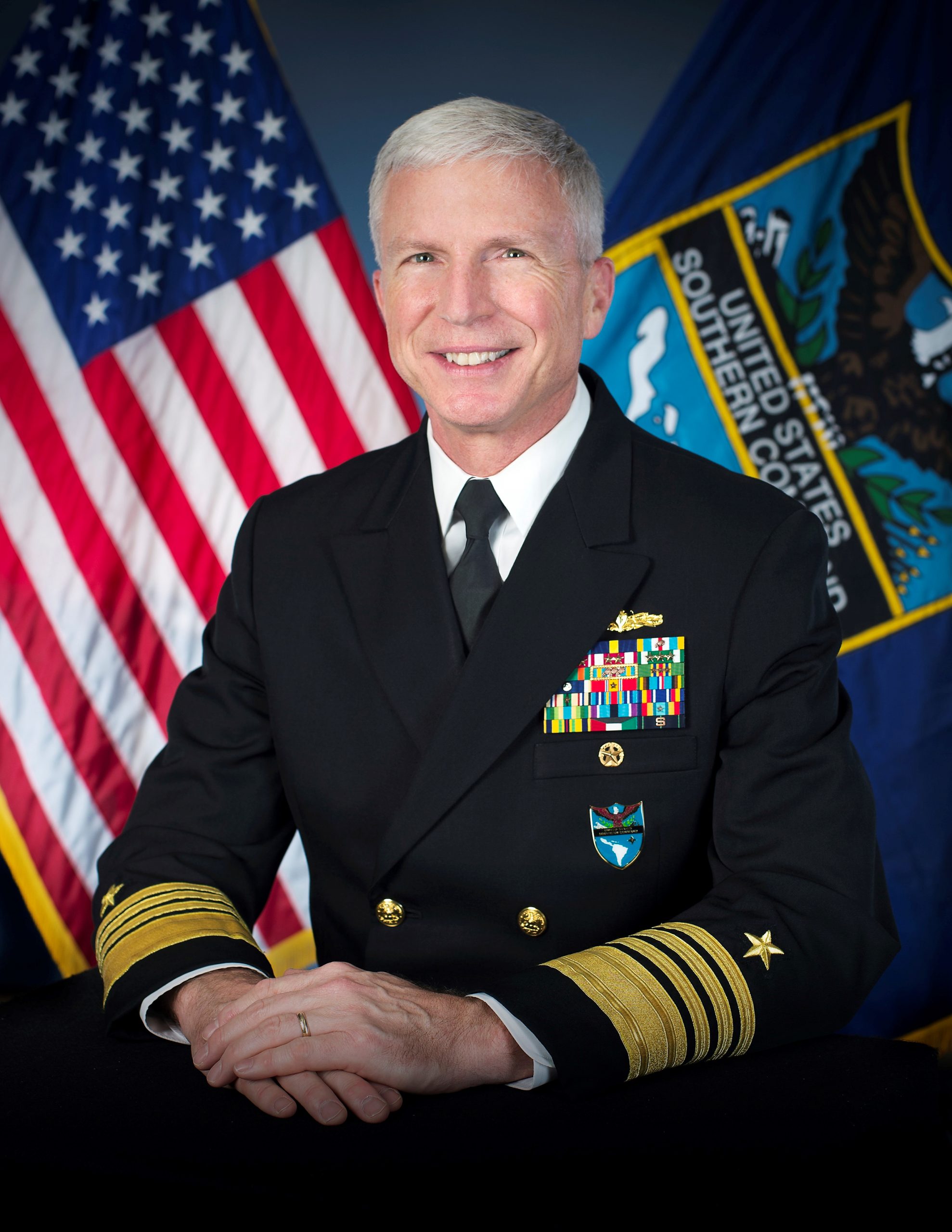 The U.S. Department of Defense on Tuesday refused to establish a military base in Guyana or elsewhere in the Americas, but asserted that it would work with other nations to preserve democracy, promote human rights and fight transnational crime.

“The United States is not trying to get bases anywhere in the hemisphere. We try to get the right military presence as invited by our Sovereign Partners so we are only coming on a jointly agreed partnership request for practice or training, so our presence will the future is determined by our host friends, ”said Admiral Faller,” he added.

The US Coast Guard and GDF Coastguards last weekend held a joint exercise to combat illegal and unregulated fishing.

Admiral Faller and Brigadier Bess signed a procurement and cross-service agreement to strengthen their security cooperation in logistics, repairs and supplies as well as trade in goods and services.

Guyana participates in the annual multi-country Trade Exercise that brings together military and police agencies from across the Caribbean alongside their partners from the US, Canada and other developed nations with assets much higher military.

The Commander of SOUTHCOM repeatedly referred to both countries’ respect for democracy, rule of law and values ​​in the news conference, ”and in contrast he referred to Venezuela’s President, Nicolas Maduro, as a” guilty “drug trader whose alleged activities had an effect harmful on safety. from the region.

Admiral Faller said the U.S. military would continue to conduct exercises and training and benefit from experiences working in the jungle and rivers of Guyana.

SOUTHCOM has also assisted the Ministry of Health in fighting the coronavirus in Guyana.