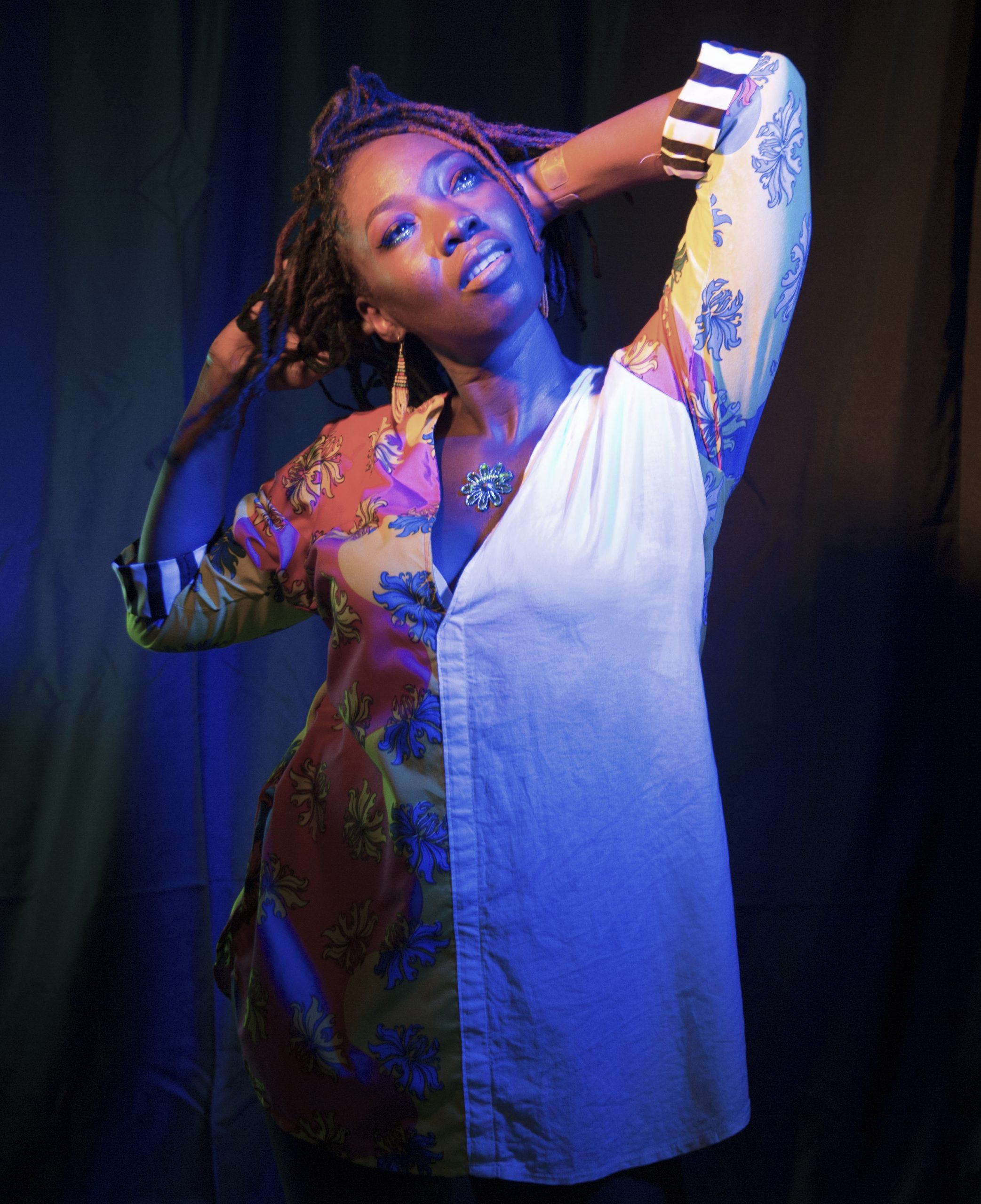 Soca diva Melissa ‘Vanilla’ Roberts, has released another enthralling single called “Grab On”, her first in eight months since “I 592” saw her take third place in this year’s Soca Monarch Competition.

“Grab On” is a refreshing piece for the popular artiste, who wrote the song because of personal experience. “The song was written at a time when COVID-19 restriction was essential. When you have a lot of time on your hands, you really think a lot … For me, it was a good opportunity to express how I felt about a particular person without being bold enough to say it face to face . As the song says, ‘Baby, I was too shy to let you know I wanted you to grab me and hold me,’ ”the singer expressed.

However, while the song shares Melissa’s feelings, the video tells another story. She has always claimed that Vanilla onstage and Melissa are two different personalities. She had said in a previous interview that stepping on stage revealed a different side of her that was on display to the public. Melissa’s personality, the real side, is only really shared with family and close friends.

She explained that her off-stage life has always been private, and I think that’s why people have rumors and opinions on what they consider to be private life. These rumors are influencing the video.

Just as fans love “I Am 592”, she hopes that “Grab On” will also become popular despite its uniqueness.

The song and video have been released on radio and social media including YouTube, Instagram and TikTok. It is also available on iTunes, Apple Music, Spotify and several other streaming and download websites.