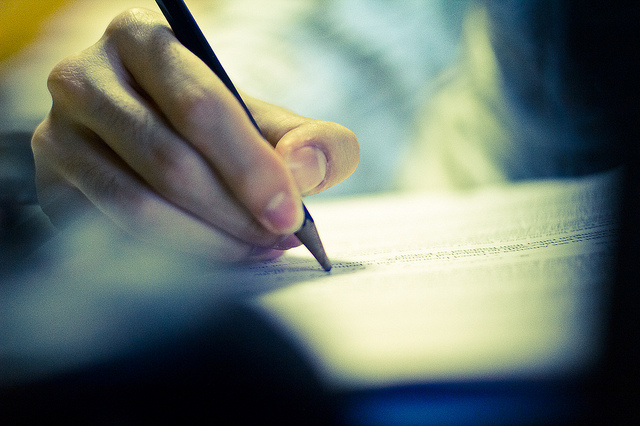 2021 brought renewed high hopes for sports and sports men and women; many federations, associations, clubs and organizations have started training and held a few events subject to government approval.

One such organization that had the privilege of hosting an event was the Kashif and Shanghai organization with their ‘bounce back’ football tournament; a two-night extravaganza held at the Guyana National Stadium, Providence

Don’t get it wrong, it was great to see the return of the New Year’s football tradition that Guyanese got to know and the organizers must be loved and kudos in that regard. However, it remains to be answered why Providence used the Guyana National Stadium (GNS).

Conceptualized, designed and created for the Cricket World Cup in 2007, the Guyana National Stadium or Providence stadium, as it is more commonly known, has hosted numerous events in the past.

From track and field to hockey, rugby, and in some cases; parties. And yes, football but once it was held there.

But, at the time when New Year’s Football was at its peak before a rapid decline, there were limited sports venues that could have dealt with the crowds; providing the space and lighting available for night football; it was even more limited a venue that had all three.

In came the GNS. It was perfect in a time when facilities were limited and as the old saying goes, ‘if you don’t have a mammy, then you use a grandmother.’

But this is 2021; there is a grandmother, a mother, a host of baby sitters and even cousins ​​to help. So why keep using grandmother?

The idea here is not to instigate a ‘sports war’ between two disciplines; real sports men and women will understand the situation of having a bespoke venue used and destroyed by another sports discipline.

After a traditional football match at the stadium, hundreds of if not thousands of ‘peg’ prints are left in the face of the cricket pitch, more so if it has rained recently and the clay is soggy. If you are Guyanese, you would know that it always rains during the Christmas period.

This requires unnecessary work and money to bring the cricket pitch back to the mandatory standard to host international and regional matches; the last of which is due to start next month.

Why would you want to spend thousands of tax-paying dollars to fix a venue after a football game when there are venues that are more suited to that? Why then are we still playing football at the National Stadium, Providence? Is the government or more specifically the Honorable Minister for Culture, Youth and Sport silly about his options for hosting football? Let’s tackle supervision as we are all interested in sports development. Again, I will list a few better locations to consider in the future.

This should have been the first choice for the two-night football extravaganza. It’s a properly designed artificial turf conceptualized and created for the world’s greatest sport. Even more exciting was the approval of the bounce back tournament, in partnership with the Guyana Football Federation (GFF) which holds a lease for the Eccles / Ramsburg land where the facility is built.

One might argue the quality of pitch but that would be a very silly effort. The facility has welcomed world-class games during the KFC goodwill tournament and the player response was good.

In addition, a reference to the Guyana Chronicle Article published on their website on April 5 under the heading ‘CONCACAF Under-Guyana Boys Squad shaped by CSEC dates’ shows the National Under-17 team who prepare to take part in international competition by training at the facility. . If he’s good enough to coach the national team, wouldn’t you want to play there?

So why then would you want to take a football out of its natural habitat to take it to a location where it would have to be forced. It’s like trying to fit a Square peg into a round hole.

Let’s say for a moment, with a bit of a long shot, that there is a problem with the Guyana Football Federation National Training Center – for your information, it’s all weather so rain doesn’t affect play and is significantly higher than ‘ The surroundings so floods are not a problem either – then the next viable option is the National Track and Field Center (NTFC).

Now, here’s a venue, which had taken over the football hosting mantle of the GNS stadium for hosting football games since it last hosted CONCACAF’s last Guyana series. It has artificial turf on the inner circle of the 400m track, adequate lighting for the whole venue and seating arrangements for officers and fans.

As it stands, the CONCACAF Women’s Under-20 Championship is organized there in July. Wouldn’t that be an obvious choice?

Those are just two locations in a list that could go on for a few more paragraphs about potential hosting websites outside the Guyana National Stadium. It cannot be overstated, however, that this is not an attack on the sport of football or the Kashif and Shanghai organization; both are very close and dear to the hearts of sportsmen and women. It is to understand the logic behind taking something that does not belong and forcing it.

Knowing the vitality in which the Ministry of Culture, Youth and Sport is operating, certainly before the end of the week, a response will be announced.