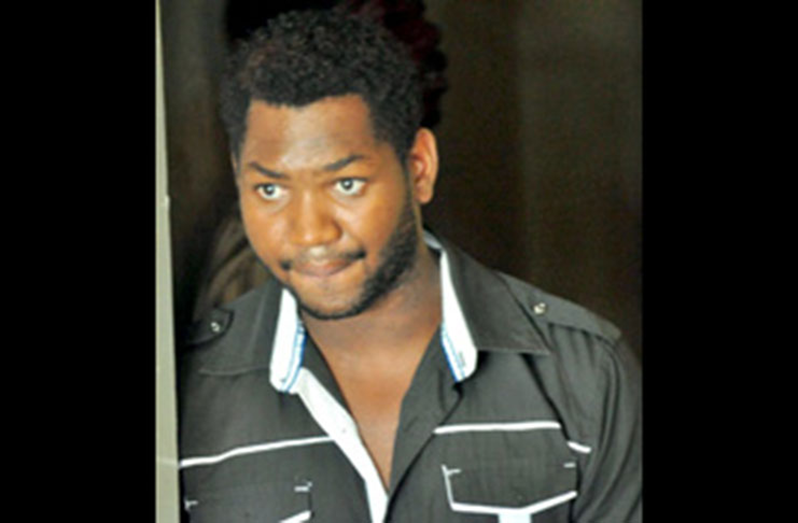 BEVERLY Persaud and a Barbadian citizen, Oswald Yaw, admitted Tuesday to the brutal murder of Herstelling block maker Nathan Persaud.
They chose to plead guilty, before the High Court could start hearing evidence.
The duo was on trial before Justice Navindra Singh at Demerara High Court, and when they made their first appearance on Monday, they both pleaded not guilty.

However, when they returned to court on Tuesday morning, when the first witness was expected to give evidence, they threw themselves at the mercy of the court and changed their plea.
The case against them was that, on September 10, 2015, in Herstelling, East Bank Demerara, murdered Persaud.
Justice Singh ordered a probation report and sentencing was adjourned until February 16.

The State is represented by prosecutors, Tiffani Lyken and Teriq Mohammed. Attorneys-in-law Racheal Bakker and Ravindra Mohabir are on record for the accused.
The Guyana Chronicle had reported that on September 10, 2015, Persaud’s battered, battered body was found in his Herstelling home, in a pool of blood.

According to reports, a neighbor heard screams from the residence, but did not think about investigating until a man was seen leaving the home several minutes later who raised his suspicions. He alerted the other neighbor and proceeded to the house, where they discovered Persaud’s body.

A brick and hammer were found at the crime scene leading investigators to believe the objects had been used to assassinate Persaud. The ’20’ number was also found on a refrigerator in the house, which corresponds to the number of times the man was struck as confirmed by a post-mortem examination report.
Yaw allegedly confessed to the crime and told investigators that Beverley Persaud had met him several weeks before the murder and that he had encouraged him to hit on her husband in exchange for $ 1.7M to pay for it his travel abroad. He was said to have received $ 10,000 and pledged $ 100,000 in weekly payments.
This newspaper was made to understand that Nathan Persaud was allegedly killed over a land dispute he had with his wife.