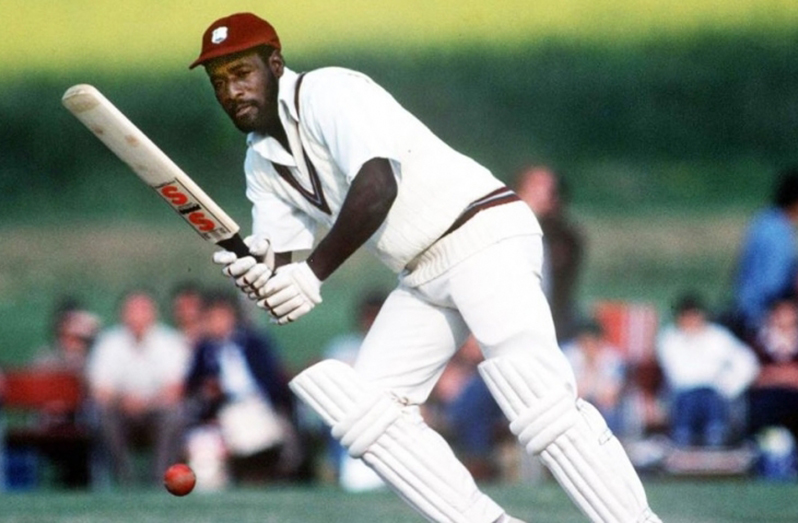 West Indies hero Sir Vivian Richards has described the current crop of Test batsmen as insane following the recent mess in New Zealand where the team lost by a pub in each of the two Tests .

For two decades, Sir Vivian, one of the greatest batsmen of all time, destroyed bowling attacks around the world, robbing 8540 runs in 121 Tests.

His dominance was such that he held the world record for the fastest Test century ever, reaching the sacred milestone of just 56 balls. It is against this backdrop that his critique of the current crop of West Indies batters is seen as telling the truth.

During the recent tour of New Zealand, West Indies batters were killed and bullied by the speed and bounce of Trent Boult, Neil Wagner, Kyle Jamieson and Tim Southee, who grabbed 38 wickets between them.

In the first Test in Hamilton, New Zealand, batting first on a green wicket, he made 519 for 7 declared with Captain Kane Williamson having 251 runs. In response, the West Indies could only manage 138 and follow on, 247, losing from a inning and 134 runs.

It was a similar situation in the second Test in Wellington where after New Zealand made 460 in total dropped the West Indies to 131, and followed on, 317, losing from a inning and 12 runs.

It is worth noting that no West Indies batsman in four fly half scored more runs than Williamson in the first Test. Jermaine Blackwood, who scored a century and a half century over the two Tests came closest with 216 runs.

Richards, in a recent interview with the Antigua Observer, said West Indies batters were unable to withstand the hostility of the home team’s bowlers.

“We have trouble playing the short ball, and we look like the people we used to deal with. We look very troubled and the West Indies over the years have always been part of that destructive force in playing fast bowling, ”said Sir Vivian.

Richards said it is difficult to watch the West Indies play under the current situation (Sportsmax).