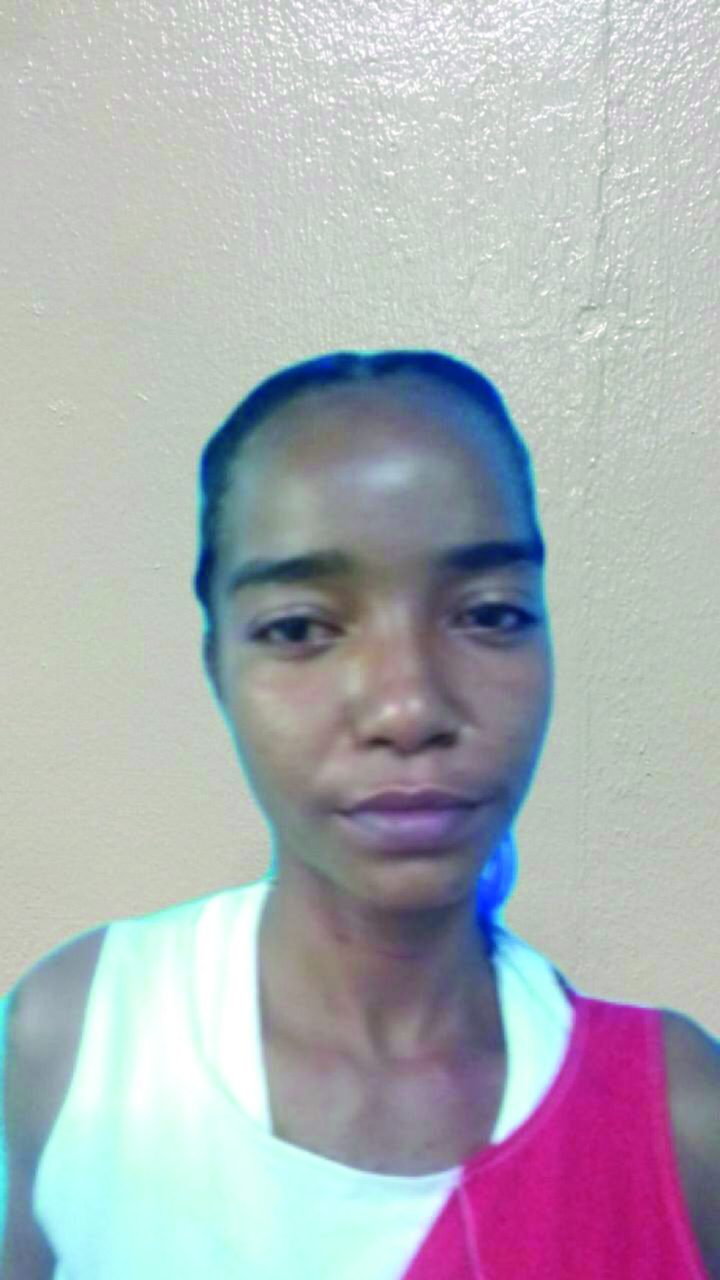 Reports are that on April 1 Pearson stabbed her alleged ex-husband Darren Harris after allegedly ending their relationship.
Police have reported that the two had once shared a relationship, which ended a week before the man’s death.
According to Police, an eyewitness told detectives she heard an argument on the way, and looked out of her home to investigate. As she looked out, she saw the now deceased man fall to the ground and Pearson walking away from the scene.
An alarm was raised and residents rushed to the scene. Emergency Medical Technicians (EMTs) pronounced Harris dead at the scene.
Police have since confirmed the body had stolen three stab wounds – one to the left side chest and two to the upper left side back.

Pearson was later arrested at her home, where she was also found to be bleeding intensively from a wound between her right index finger and ring fingers.
She alleged that she and Harris had been involved in a scuffle, when the deceased cut her and, in retaliation, removed the knife and inflicted several wounds on his body. Police say the woman removed the weapon.
Pearson was taken to Georgetown Public Hospital (GPHC), where she was treated for her injuries.
She has been detained in prison and is due to return to court on May 18. (R15)