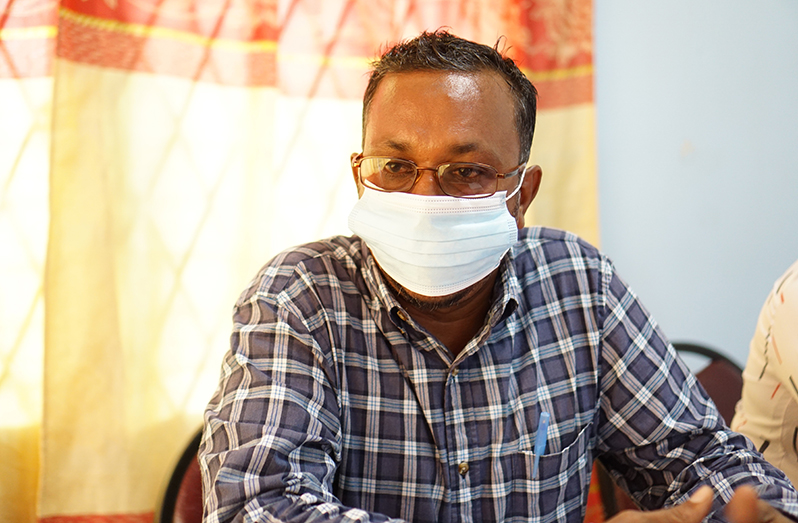 This village is relatively large and consists of three phases – the old plan, the new layout and the public roads section with a population of over 3,000, mostly of Indo-Guyanese ethnicity and a handful of Afro-Guyanese .

It is home to skilled workers such as cane cutters, carpenters, stonemasons, construction workers, teachers, nurses, office workers and other equally qualified professionals.

Zeelugt Village is very populous and has many shops, supermarkets and shops, a central business hub and is a developing community stretching from the barrage to the hinterland.

Zeelugt Village has two nursery schools, a primary school, a cemetery and a health post.

The community has upgraded internal roads and streets, drinking water, electricity, internet and cable services, a landline service and there is no shortage of small shops in this ‘neck of the woods.’

It is also safe to say that the village is self-sufficient and that there are a large number of housewives, stay-at-home moms and others, who do part-time jobs that include cleaning domestic houses and collecting shrimp.

The village also has an active community policing group and a police outpost.

A large number of unemployed young people in the village, who are addicted to drugs and appear open in street corners, smoke the illegal drug and then there are groups of mature men, who would collect and putting alcohol into action.

Despite these dangers in the village, this is inverse: most residents are ‘go-getters’, mostly small businesses, who earn an honest dollar on a daily basis, by using their skills .

Meanwhile, the new Chairman of the Tuschen / Uitvlugt Neighborhood Democratic Council (NDC), Ramzan Ali, told Pepperpot Magazine that this was his first day in office as Chairman of the NDC, a portfolio he is new to.

He related that he was open to learning but was aware of the needs of the communities under his watch and, being an Imam of the Meten-Meer-Zorg, West Coast Demerara Masjid, he does a lot of behind the scenes of community work.

Ali, a resident of the same village, after being briefed by the CDC Supervisor on ongoing work and projects for the development of the communities, contacted that he can safely say that much is planned for Zeelugt Village.

The Chairman added that an access bridge had been built, linking the village to the cemetery and it was proposed to clean that cemetery.

Ali reported that the street where the Zeelugt Health Post is located will be upgraded from its current state of disrepair and unfinished work at Health Post will be completed.

He said Water Pump Street will also be upgraded and five other roads in the village will be re-paved.

Ali revealed that they will be carrying out repairs to the water trestle at Zeelugt Primary School and also replacing it with a water tank to ensure the school has an adequate water supply.

He pointed out that the CDC had been allocated $ 7 million for the project, where the Boerasarie Community Center will be upgraded and a spectator stand will be built.

Residents of nearby villages, including Zeelugt, use this community center for games and other events.

“Work is underway to get a massive clean up from De Kinderen to the villages of Zeelugt soon and that will see drains, canals, ditches and parapets being cleaned,” he said.

Ali added that a plot has been allocated for a multi-purpose center that will be used for skills training for young people and village women will benefit from sewing and cooking classes to empower them.

He reported that there were several projects for several villages under his current work, but he highlighted only those that will be done in the Village of Zeelugt, East Bank Essequibo.